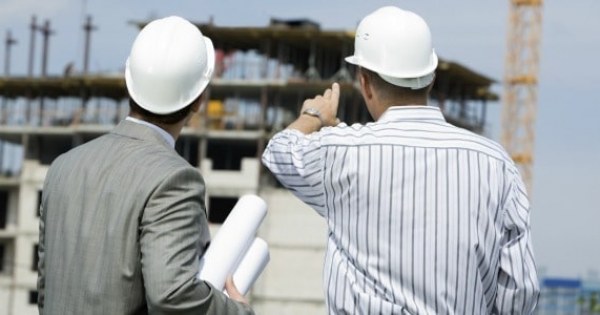 Founded in 1990, Nan Inc. is based in Honolulu, Hawaii and is known as one of the biggest construction companies in the state. Many people are intrigued by its success because the company has managed to achieve its position in just over thirty years, which is no easy feat. How has it done so? This question has been asked by many people and with good reason. The simple answer is the dedication and hard work of its founder, Patrick Shin. You will understand how Nan Inc. has reached where it is today, if you take a look at the man behind it because he is the secret to the company’s success.

Patrick Shin named the company Nan Inc., as his own name was Nan Chul Shin. He was born in South Korea and had changed his name when he moved with his family to the United States. It had always been his dream to go to USA, so he had been eager to fit in. Thanks to a football scholarship, he was able to attend Bowling Green State University and majored in business administration. He wanted to become an entrepreneur, but first gone some experience by working as a construction laborer for a company in Hawaii.

When he walked out, it was with the aim of contributing to Hawaii’s bright future and serving the people. That was the motto behind Nan Inc. and it hasn’t changed in the three decades of its existence. Patrick Shin started with one additional employee, yet his company now has more than 500 people working for it. They have plenty of growth and career opportunities and work in a safe environment. Over the years, Nan Inc. has helped in renovating historical sites and making modern upgrades to them, constructed new buildings and facilities and dealt with an array of projects for improving the infrastructure of Hawaii.

How Nan Inc. owner serving people? While his company has been playing a role in boosting Hawaii’s future, Patrick Shin himself has been serving the community in various ways. He has made countless donations to charities, hospitals, schools, cancer societies, healthcare foundations, orphanages and food banks in and out of Hawaii. The best part is that he doesn’t do all of this to show off; he does it because he genuinely cares, as he remembers where he came from. He and his company are serving the people with no fuss and fanfare.