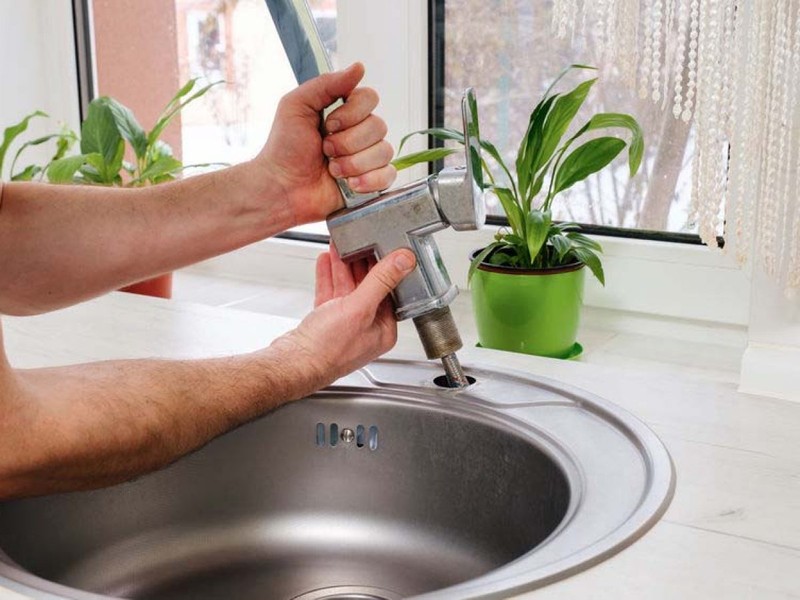 When everything works properly, the sound of running water is the most you should hear from your plumbing system. You could start hearing other noises as time goes by, but some of those sounds are normal and to be expected. Others, however, signal a problem somewhere in the system. Even if you get used to the noises your home makes, you should still pay attention, because certain sounds point to something more serious than tap repair.

Let’s take a look at the different plumbing sounds and what they mean.

You’ll usually hear gurgling sounds in the pipes – and these are expected – when the plumbing system is new, or it’s been drained and refilled recently. You may also hear gurgling sounds through a waste trap, in which case it means there’s something trapped there that’s causing the sound.

What if you hear gurgling from a drain, like in your shower or sink, or after flushing the toilet? The latter means you have a clogged pipe, or there’s a problem in the sewer line. Gurgling drains can mean there’s a blockage or a clog.

A loud banging noise, or a series of them happening when a tap is closed can be normal for your plumbing system if it’s an old one. If you hear clunking or clanging sounds as well, and especially if you hear these sounds when your, say, dishwasher stops filling.

These sounds are signs of something called a water hammer, and high water pressure is to blame. You’ll need to lower the water pressure, in this case, not just to get rid of the sounds, but also to prevent a leak.

When turning a tap off causes a thumping sound in the wall, this could indicate a plumbing problem – a loose pipe, for example. Don’t confuse it for creaking floorboards, which points to the expanding or contracting of a pipe carrying hot water under those floorboards.

When you hear this as water is flowing through the pipes, you have nothing to worry about. If you hear it any other time when all taps are off and your shower isn’t in use, it can mean either high water pressure or high pump pressure. Reducing the latter or reducing water flow should take care of the problem.

If you hear ticking sounds from your watch or an analogue clock, that’s a good thing. But if you hear ticking from your pipes, it’s another story. It could mean that there’s a problem with your water metre, or that there are loose or unstable pipes. Or it could just point to changes in temperature making your pipes expand or contract.

If you hear running water when no one’s taking a bath or the washer isn’t running, check your toilet; that fixture is usually the culprit. It’s most likely there’s a broken flush valve that needs to be replaced.

If your water heater makes a knocking noise – or a popping one – it typically means there’s a buildup of sediment. Just follow the instructions, if any, for water heater maintenance, and the sound should disappear. Don’t let it alone for too long, as sediment buildup will make your heater less efficient.

At the end of the day, you know the noises your plumbing system makes, so when you hear something unusual, don’t hesitate to call a professional.